Since landing in Trinidad I hear such phrases often. Journeying out from the airport for the first time my on-again fiancé Andy and his neighbor friend Robert, who came along to do the driving, pointed out such things as Kentucky Fried Chicken, Starbucks, Pizza Hut, and Smoothie King–funny how such staples help define America outside of America.

And let me tell you. KFC is crazy popular here! So is Pizza Hut!

However, despite these clever tactics designed to convince me of the Americaness of Trinidad, yesterday I got to the point where I just had to cry, and please excuse my French here, “bullshit.”

The culminating factor: the man peeing behind the telephone pole. Making our way to pick out appliances for a completely empty house I saw this taking place with my very own eyes. Then and there I slapped my hand down and said, “bullshit.”

The telephone pole was a short distance from another man who had a table and a small awning set up in an otherwise empty field along the roadside. He appeared to be selling bread and other baked goods and I could only surmise that the man relieving himself behind the telephone pole was his partner in the baking business–just two of the many street vendors to be found here, there, and everywhere in Trinidad.

Hey, and I totally get it. Out in the middle of a field selling bread and you need to go. Why hold it and suffer when there’s a perfectly good telephone pole close by. I’m sure this happens in America, too, although I’ve never personally witnessed it. Obviously they are more covert about it.

By the way, I say with all seriousness that America is lacking in independent street vendors–at one time such people were the foundation of modern-day America. Pioneer women traveling west would whip up breakfast, lunch, and dinner from the back of their wagons and sell it to hungry passersby. I got into reading pioneer stories at one point in my life. The perseverance it took to travel west in those early days is simply amazing.

In a truly perfect world though, those California dreamers would have baked up their butter biscuits and some sort of savory stew and invited the Indians with their roasted buffalo and garden vegetables. Pass the peace pipe ’round. Thank them for their hospitality on their land and ask graciously for permission to share. The history of America would have been so much different, wouldn’t it?

One only hopes that these modern-day street vendors selling bread along the roadside have a good bottle of hand sanitizer close by. Beyond this, in Trinidad before going into many stores it’s a requirement to wash your hands first and have your temperature taken before entering the establishment. This is for everyone, not just employees. Above is a wash station set up outside a local mall where we went to do a little shopping.

As I mentioned before, and I will keep mentioning, I’m glad that Trinidad is not “just like America.” Admittedly, things here take some getting used to but that’s all part of the unique and wonderful experience.

I haven’t had as much time to write as anticipated. All this house business to take care of plus Andy’s Auntie Irma died two days before I arrived in country so understandably attending to family took priority. The funeral commenced on Saturday and even though it feels like the world stops when someone dies, life has to go on.

The flower photos hail from the Ivy Gourd growing along a section of our fence line. I think it looks pretty but it will most likely get cut down. The fence is badly in need of a paint job plus Ivy Gourd is considered an invasive weed as it grows furiously. It is native to Southern Asia, where conversely they find good use for it as a source of food.

Hope everyone is doing well! 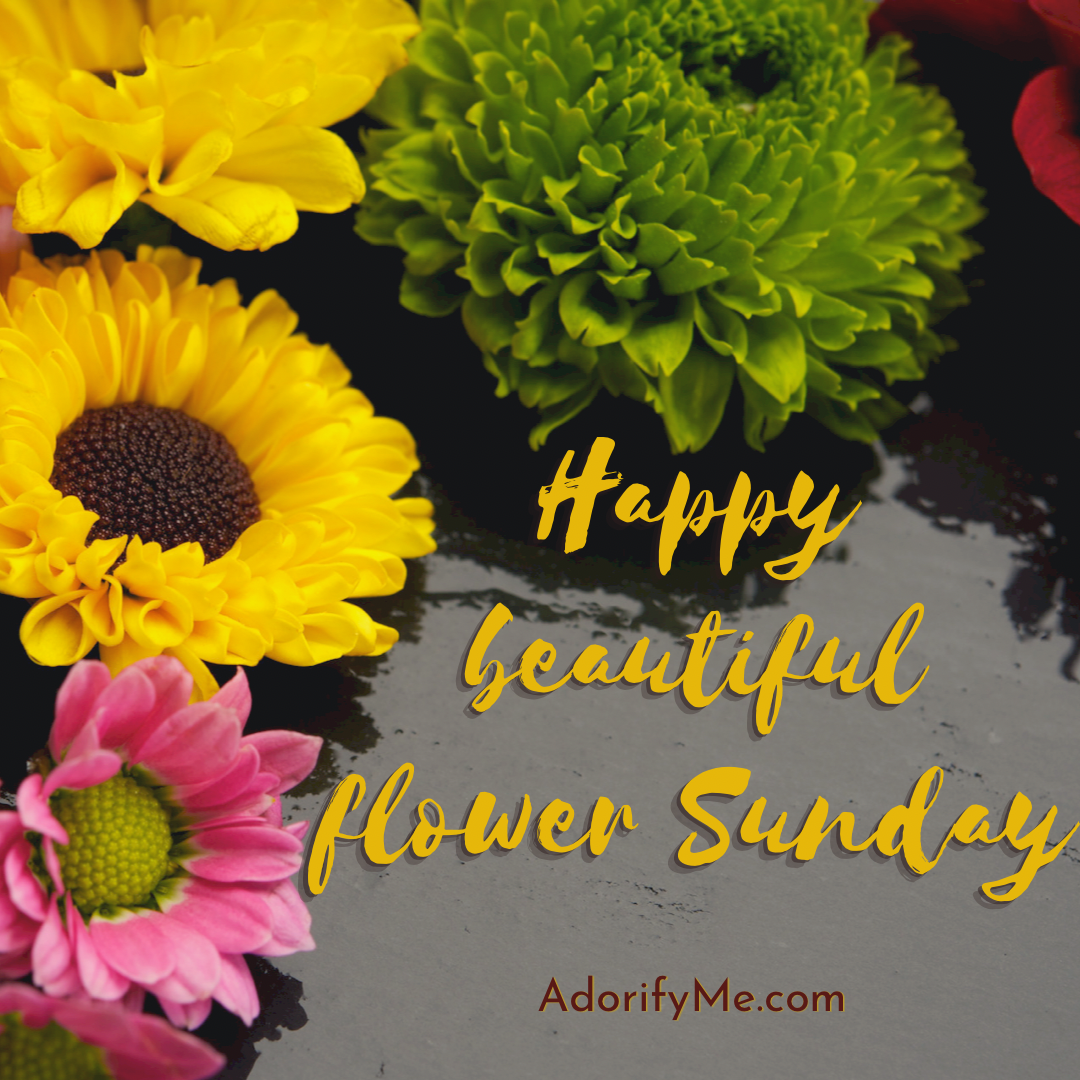 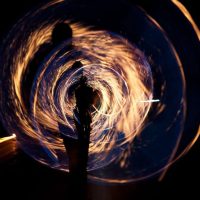 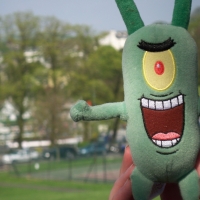 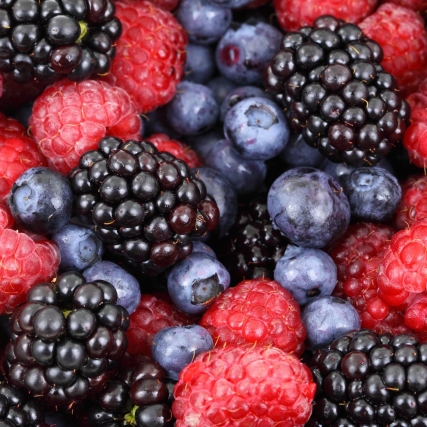 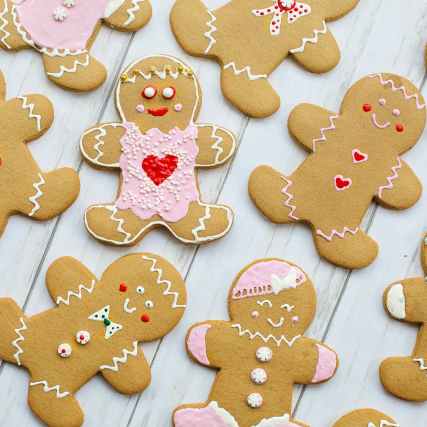 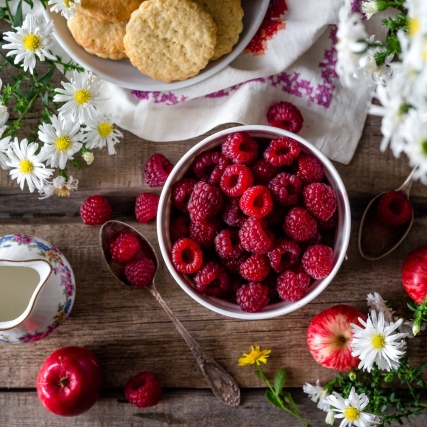 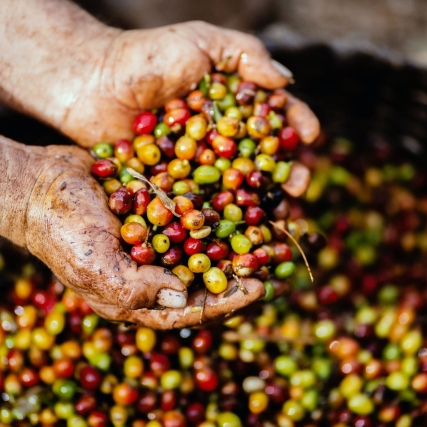 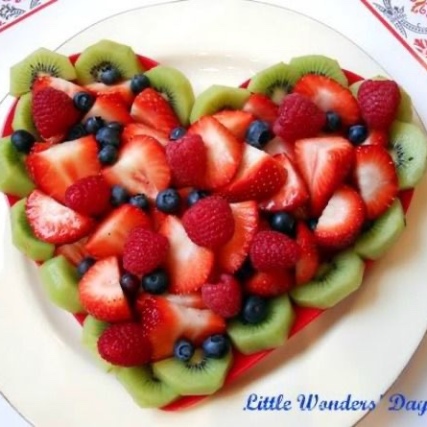 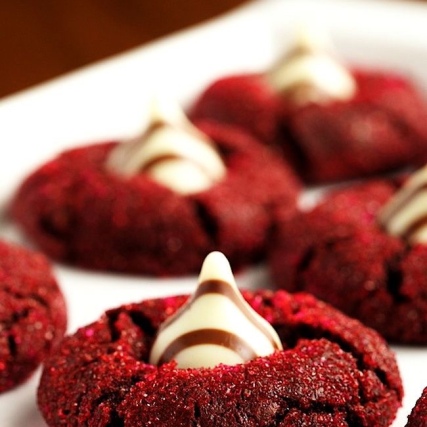 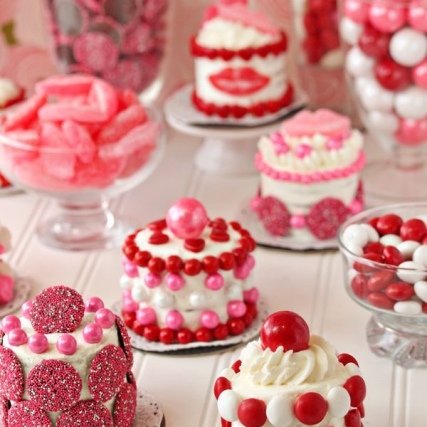 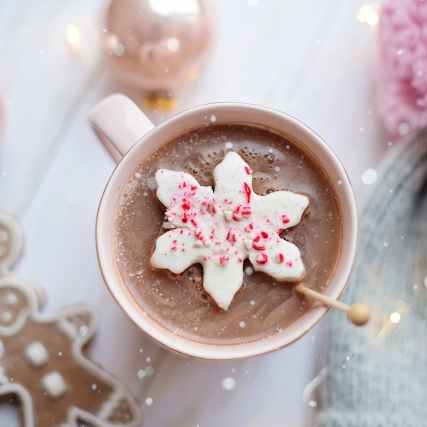 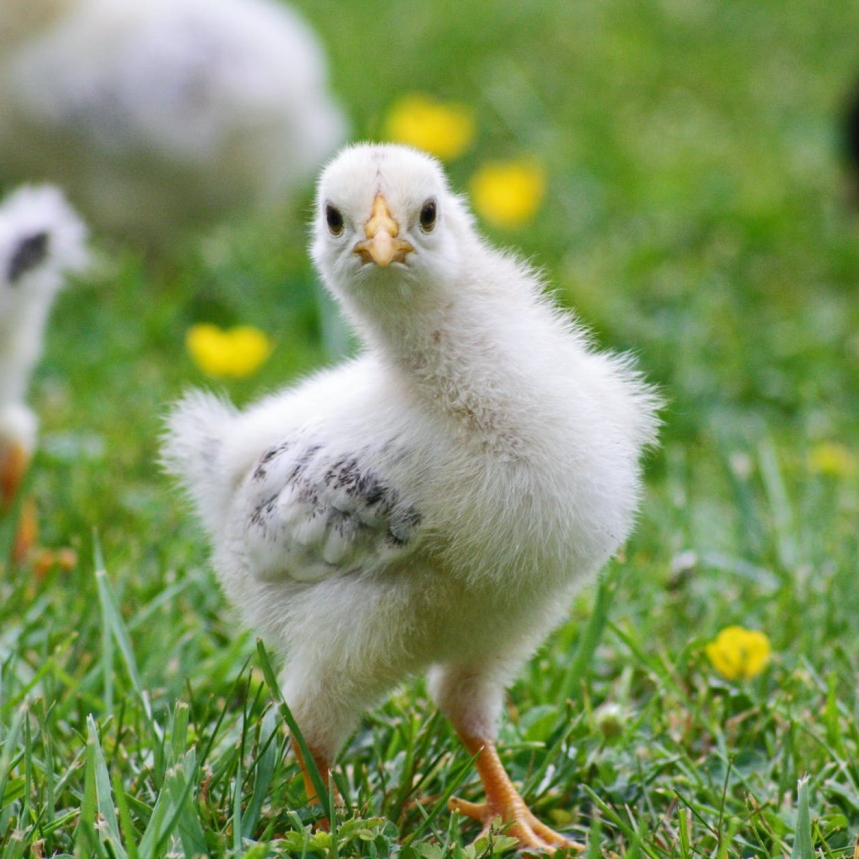 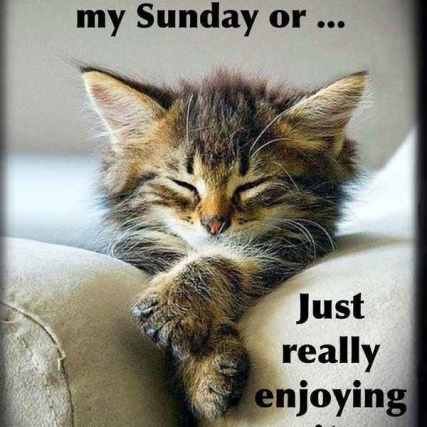 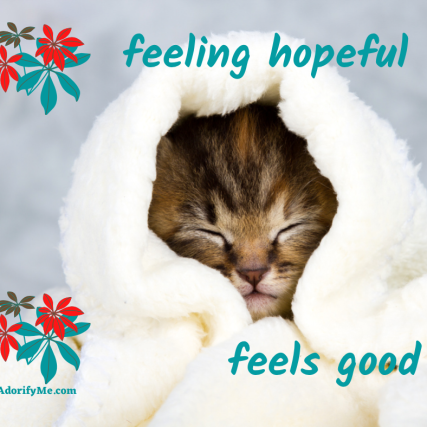 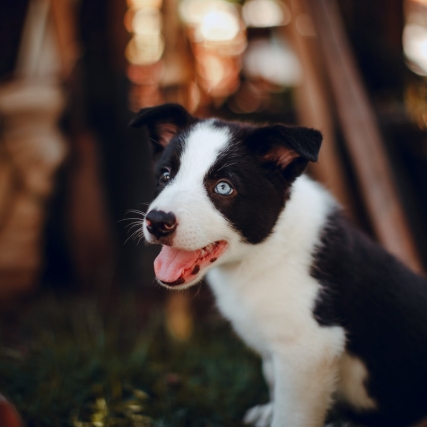 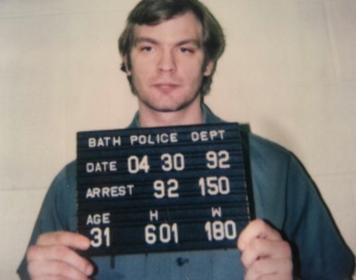 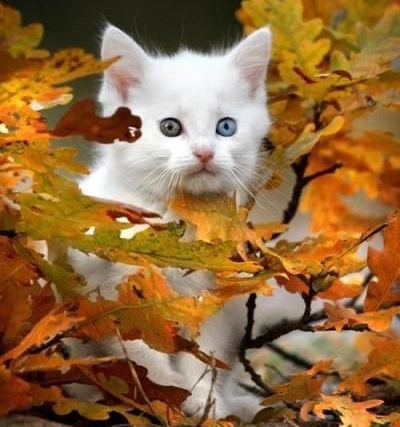 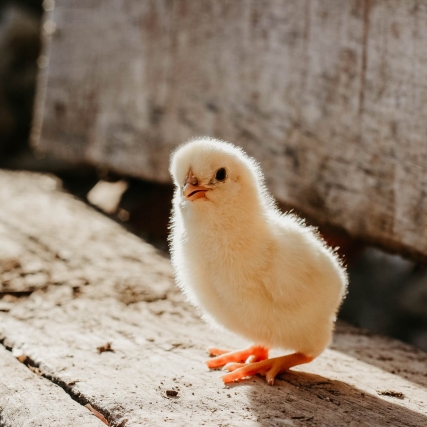 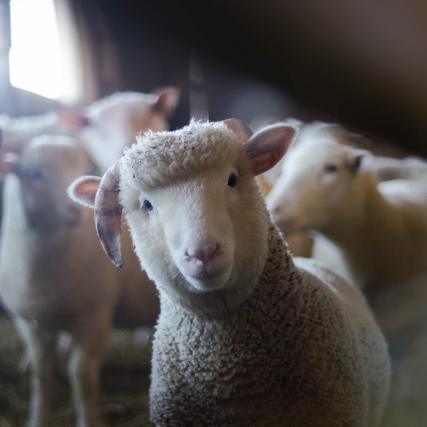 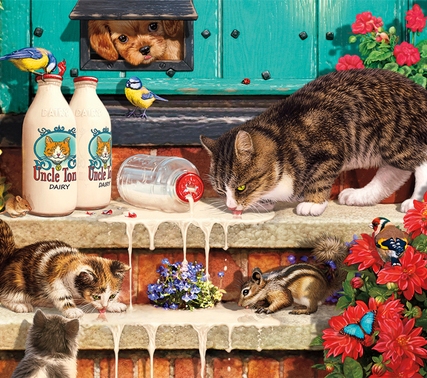 [They are you know. Think about it]